One of the first Ferrari 246 Dinos made, and a show car for the 1969 International Motor Show Germany (IAA) in Frankfurt this beautiful and highly collectable example of the early Dino L-series.

This Ferrari 246 Dino is built to European left-hand drive specification and features a host of details carried over from the Dino 206 GT, including door locks mounted in the air scoops, a deeper passenger foot well, headrests fixed to the bulkhead and the ‘long-style’ glovebox.  Originally finished in Rosso Dino – the ‘orangey-red’ especially developed by Ferrari for their Formula 1 cars, and as used on Tony Curtis’s Dino in The Persuaders – with Crema leather upholstery.

The car was built during August 1969 and sold to Auto Becker in Dusseldorf, Germany, on 5 September 1969.  Marketed to compete with the Porsche 911, in April 1970 our Dino became the first to be sold in Germany: Porsche’s home territory.

The car came to us as in barn find condition having been in the hands of a private collector for many years and at the time finished in Rosso Corsa with Nero leather upholstery, the car had covered just 86,000 kilometres (53,400 miles).

As an important and rare example of an early Ferrari 246 GT Dino we are meticulously restoring this Ferrari to original specification ‘concours’ condition.

Having undergone a complete assessment and strip, all metalwork is now complete including seam sealing where the chassis meets the panels.  The body has undergone restoration to remove all imperfections and is now in paint.

We have carried out a full respray starting with the correct grey primer followed by a Rosso Corsa undercoat with Rosso Dino final coat.  This multi-tone process ensures the rare and desirable Rosso Dino is shown most effectively.

The engine was fully rebuilt in our purpose built engine shop and has been fully dyno’d and run in on the bench ahead of fitting to ensure perfect performance and first time start.  After install, the engine was re-dyno’d on a rolling road and tuned – making the exact stock 191 bhp on stock jets. 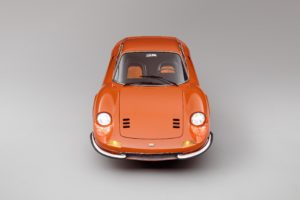 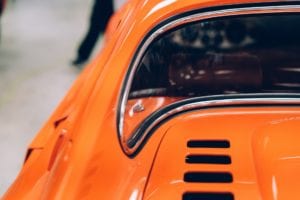 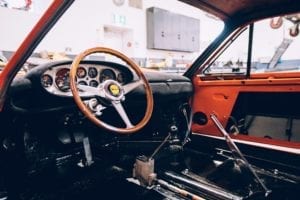 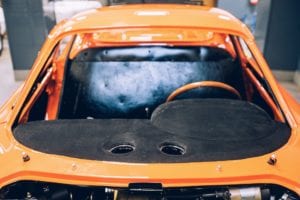 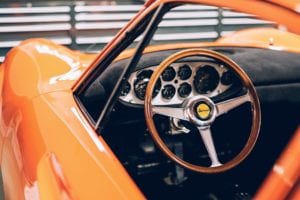 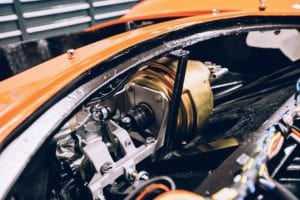 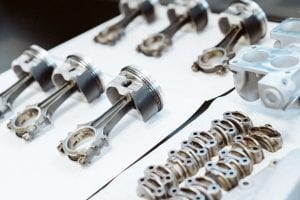 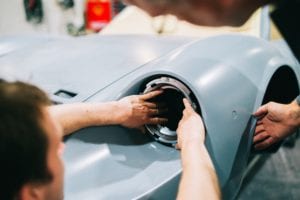 Sign-up for our newsletter to be the first to hear about our latest stock, restorations projects and events

You have Successfully Subscribed!